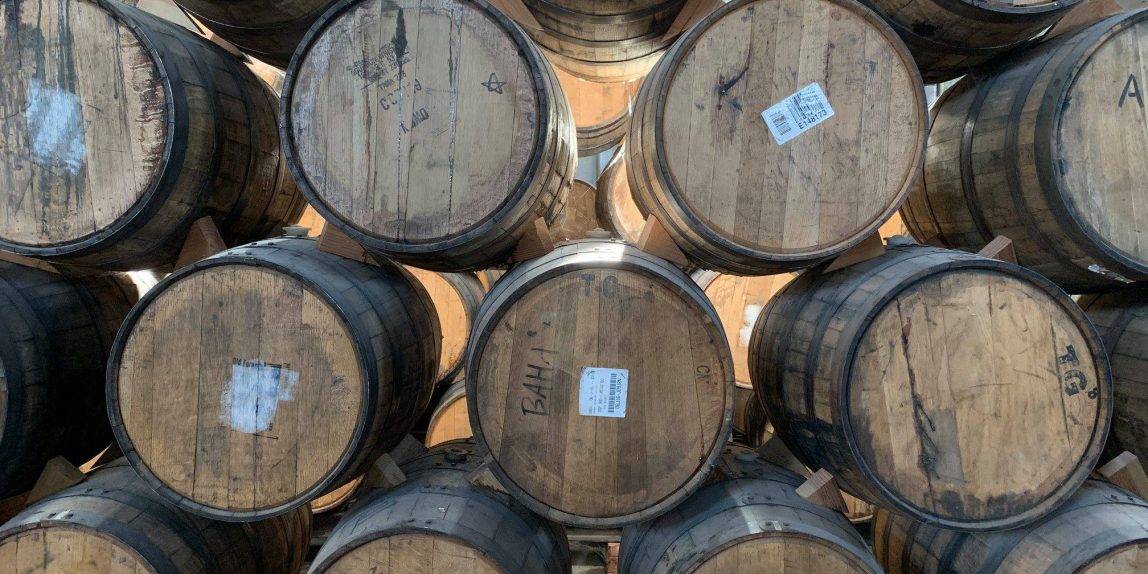 Since 2013, Wiley Roots has been crafting award-winning beer in NE Greeley, Colorado. Recently, Kyle and Miranda Carbaugh flirted with the idea of moving their brewery to the center of town. They even brewed a beer called 1320 IPA to commemorate their new downtown address. However, they they ultimately decided against the move, choosing instead to expand their current facility. Even though a downtown Greeley location might have awarded more foot traffic, the Carbaughs moved to instead focus on their diverse, unique recipes, and continue to invest in their staff and the surrounding community. With this decision not to move, but to expand, they renewed their pledge to continue to “deliver the best product possible with the resources [they] have, all while reinvesting in the business, working [their] asses off, and taking enormous risks.”

Lace & Lager’s Ali C. and her family were able to catch up with Kyle, try some of the new releases, and explore their expanded facility.