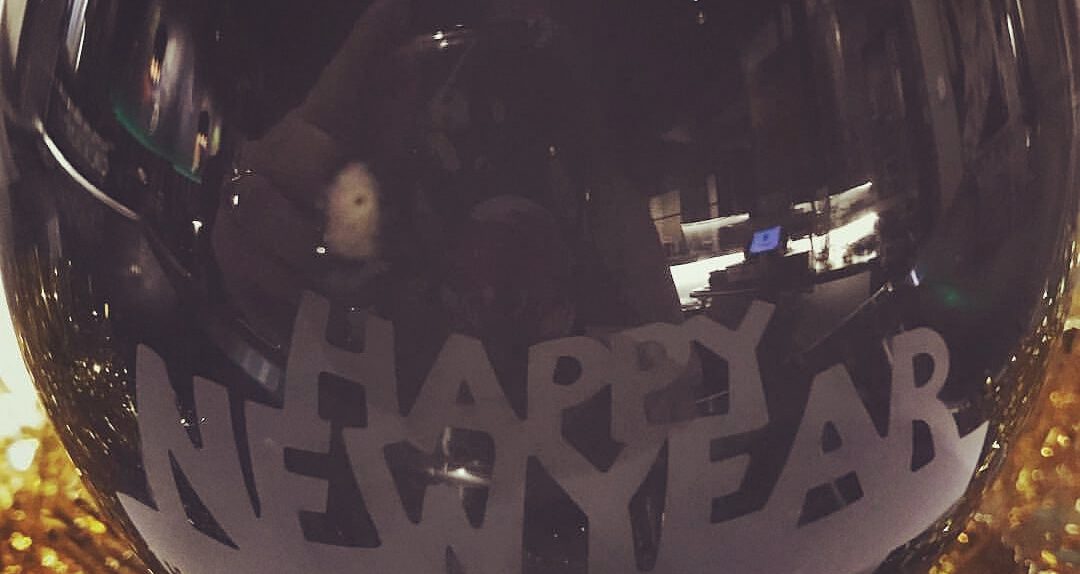 This was originally written and posted for the New Scene by Savannah Hayes-Orr in January 2019.

‘Tis the season to set resolutions! If your goal revolves around your health and fitness, keep in mind your liquid diet. But there’s no need to leave your carbonated companion behind, beer can still be part of “new year, new you.”

Everyone knows beer has gluten, and giving up beer sucks. So don’t do it. Gluten free (referred to as GF from here on out) beers are evolving and worthy of your precious drinking time. Malts (usually malted grains such as barley, wheat or rye) provide the sugars needed for yeast to metabolize and create unique flavors and aromas, CO2 and most importantly alcohol; so we REALLY love our malts. But not all malt has gluten. Naturally GF grains include rice, oats, corn, buckwheat, millet and more. High Hops Brewery brews a fantastic GF blackberry kettle sour, Puckerberry that won gold at the 2018 Great American Beer Festival. Brewed with malted millet and buckwheat from Grouse Malting Co. in Wellington, this light bodied ale has a deep sunset pink hue with an easy ABV (alcohol by volume) of 4.5% and a slight pucker that even the non-sour lovers can appreciate. Besides seeking out beer brewed with GF malts, look out for gluten-reduced beers. White Labs, is a large producer of an enzyme called Clarity Ferm, which when added during fermentation significantly reduces the level of gluten to meet international GF standards. When shopping for local gluten-free/reduced beers keep an eye out for a few of my favorite breweries producing beer that make you forget your new dietary restriction: Odd 13 and Holidaily.

Most people have heard of milk stouts, thank you Left Hand Brewing, but have you tried a Milkshake beer? You might have seen a few Milkshake Sours, but it’s mostly Milkshake IPAs taking over your pint glass. Lactose, commonly referred to as milk sugar, is added to the mash during the brew process and is unfermentable by brewers yeast. The finished product results in a delicious sweetness and a creamy, dense, mouthfeel. And, when you add fruit puree like pineapple or mango, and a fruity hop varietal like galaxy or citra, it’s easy to see why it’s referred to as a Milkshake IPA. While lactose is not technically milk, if you are getting rid of dairy products from your diet, your stomach will no longer produce the enzyme to break down lactose and if you try to consume a Milkshake IPA, you will quickly know it.

Also, keep an eye out for sweet stouts and cream ales. Traditional cream ales do not contain anything resembling cream, but breweries may take liberties with modern cream ales. If a beer has yummy descriptors like pie, cake, creamy, cookies, be skeptical and read the ingredients. Still unsure? Message the brewery on social media. Weldwerks is the king of interesting Milkshake beers; think Double Strawberry Milkshake IPA, PB+J Berliner, Pina Colada Milkshake and many more. As someone who hasn’t consumed dairy in over two years, I reached out to Weldwerks when they released their Eggnog Barleywine to double-check there was no lactose and they quickly responded. Side note, it was eggcellent.

No specific restriction, just looking to tighten up your diet? If you want to cut carbs, then yes, you have to cut beer, but if you are looking to cut calories, then continue to read. Calories are directly related to alcohol content, think lower ABV, lower calories. Alcohol is made by fermenting sugar and sugar is high in calories. More sugar is needed to create higher alcohol beers. Therefore, the lower the ABV, the lower the calories. This is not always the case, but it’s a good rule of thumb when choosing a beer.  A couple local favorites low in ABV: Odell Sippin’ Pretty (4.5%), Upslope Craft Lager (4.8%), Funkwerks Provincial Series (4.2%).

Forget sports drinks, replenish your electrolytes with beer! Avery created Go Play IPA, adding sodium and potassium to a tropical, juicy IPA you can take along on your next mountain biking adventure or foothills hike!

No matter your resolution, the key to success is adjusting your habits, not restricting your happiness! And if beer makes you happy, then by all means, have a freakin’ beer!